When I was 17 years old, I chose a career as fighter pilot and went and tested with the dutch Airforce towards my dream of flying the Fighting Falcon

I did not make the final reaction tests and ever since I have been a frustrated couch pilot on any game I could get my hands on Currently flying A10c in Digital combat simulator in VR.

From my Army sessions in Germany, I recall vividly the brand new A10 Warthogs flying low in pairs over the german forests as I rolled down on the ground with my 4ton Daf off the roader, on my way to fuel up the 104th Cavalry Leopard Tanks.  Seeing the Warthogs hanging low over our simulated German battlefield and hearing the twin pratt and whitney's wining as they covered our leopard

tanks against the Red Storm rising, left a lasting impression on my otherwise pacifist soul…

In the mean time I had become the driving fuel bom….

In short, I had gone from an ambition to become the fighter hunter, to becoming the rolling bom, and hunted.  Having to load our trucks by sheer arm strength I was working out with two 20 liter jerry cans loading 3 tons of fuel by hand..

My back survived without much incident….

Exciting the Army as a mere ground hugging Korporal, I started my studies and ended up in a career in Design 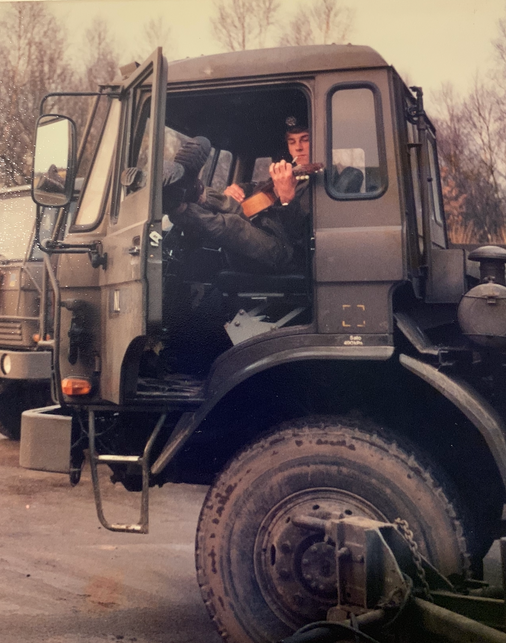 Sebi is a highly capable programming talent. He joined the execution team as a Contractor with profit sharing in 2019, when they met through an forum post in Unity connect. Bart was in the process of porting from Gamemaker studio to Unity, and unable to dive into the full c# language needed to find a translator. ‘’Eighty dollars’’, was Sebi’s reply to a briefing. 2 years later they delivered a gazillion lines of script at launch.

The Intellectual property of the core ideas as spelled out by Bart are all property of Multipletoys LLC, and Sebi delivered crisp clean code, with smart and efficient c# and great system design,  working remotely through Unity Collab and Google Docs.

They are now pledging to continue building a roadmap of solutions towards Safe AI and mostly entertainment.

‘’Hello everyone ! My name is Sebi and i am a student at University of Bucharest Graduating in 2021.

Back in high school I started learning programming and it was one of the best things that ever happened to me. In my free time I love trips, skiing, playing basketball or just playing video games with my friends. Bart found me in the summer of 2019 and we immediately started the development process since he already had everything planned from 10 years ago. One year later we had the game polished and prepared for beta launch, there were still plenty of things to consider adding and improving but the core engine was ready to be shipped. All I can say is that it was a great journey that had a really strong positive impact on me and in the end it tought me a lot of new things. I am glad things happened this way until now and I am sure the future will be even better.’’

He is for hire (Tesla)

Currently Sebi is a Contractor for MultipleToys LLC, with a profit sharing agreement 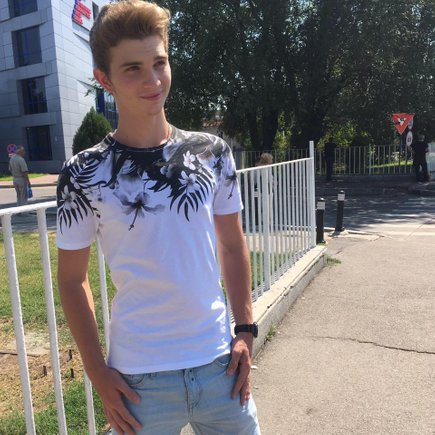 Sanne and Bart work together as husband and wife to deliver this game to the world.

Their Three Children grew up as part of the Beta team, and enjoy a full gaming arcade alike basement setup playing Roblox, and Fortnite.. We encourage them to build rather then play.

Sanne is also an immigrant from the Netherlands, and takes care of the Production management and legal affairs. She is passionate about her Dog, her Cats, designing homes, and riding horses.

Keeping us all sharp towards a well structured launch

Sanne is the driving force behind us becoming grown ups in the Policies, planning and generally making sense of making sense..... 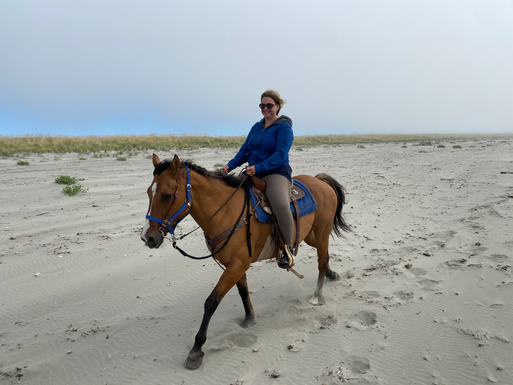 Voice of the Jtac forward controller in Convoy

Grant Troxell was involved in the original beta production of this game back in 2010, and did the voice over then when he was cycling back from work when Bart and Grant both worked in Amersfoort Netherlands for Philips

We invited him to rejoin this production, mainly for his voice, and secondly for his sense of humor.

He is the Andy Stumph of RedWaterOne.

Grant Donated his time to talk shop for us.